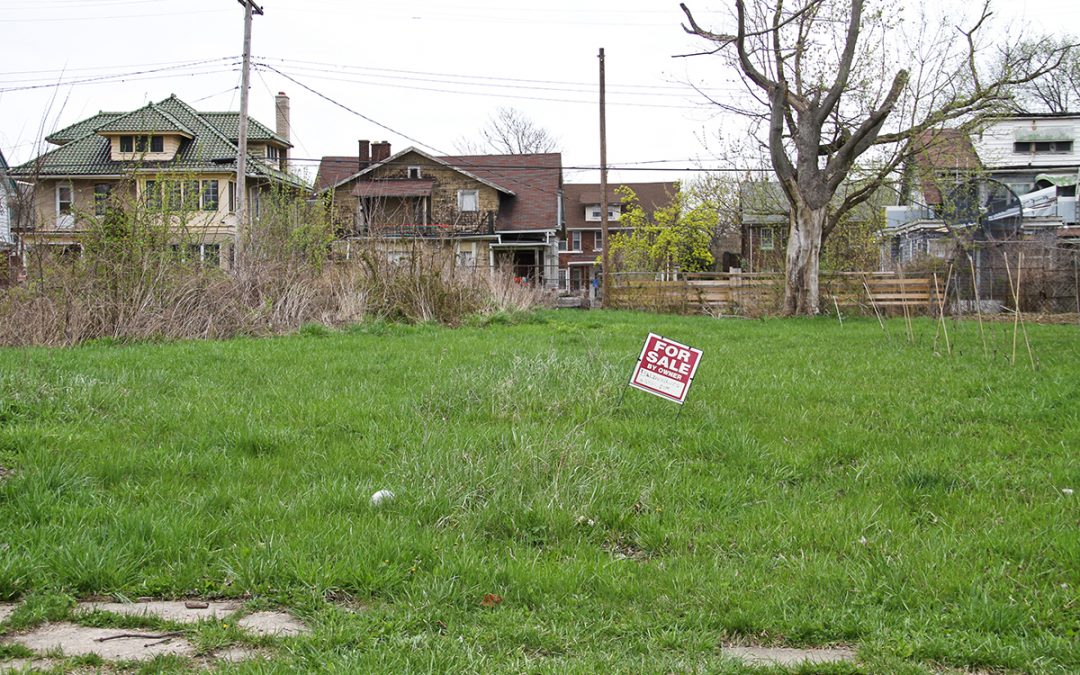 Detroit has been branded as a lost city. Once an urban jewel of the Great Lakes region, the city’s reign as the Motor Capital has gone the way of MoTown Records, a relic of the past. But that might not remain the case for long.

To turn the tide and remake Detroit, the people are clamoring for solutions, and it appears the city might try land value taxation or its close cousin split-rate taxation. A recent study by the Lincoln Institute of Land Policy showed that split-rate taxation would be positive for the city’s economy and residents. The city council also issued a report with positive conclusions.

Check out this interview on local public radio with the report author, economist John Anderson, and others regarding the study and the potential for Detroit to shift to a land-based property tax system.

The report was commissioned by InvestDetroit and the Kresge Foundation. Read the Lincoln Institute study and associate material here.

Common Ground USA and its members are working throughout the U.S. on efforts to implement land value tax shifts and other policies to restore the rights of the people to their common wealth.

Efforts are advancing in Minnesota, California, Oregon, Virginia, Maryland, and other states.