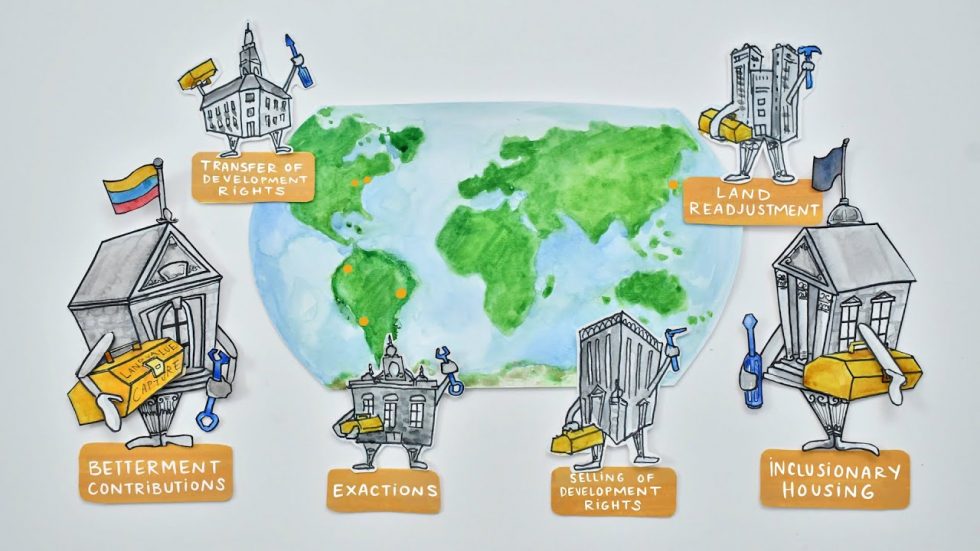 Georgism is named for Henry George who was a newspaper editor in San Francisco in the 1870s and wondered how can California be so rich and yet have so many poor people? Why is wealth being concentrated in so few? George came to realize that land owners had a monopoly: they owned land and the poor stayed poor because they had to rent from the land owners. And since there is a limited supply of land, the price of land rises and the land owners get rich. George published his ideas in a top selling book “Progress and Poverty”, ran for President and died in New York in 1897.

Georgism is also called Geoism as it’s about who owns the resources of the planet and who gets the rent from use of those resources. The rent can be huge; as much as half of GDP.  Most of this rent is privatized, leading to massive economic inequality that has often ended violently.

Long ago, we all owned the resources of the planet in common. Then people began to enclose, actually steal, bits of land from the commons. Most land is now privatized and the enclosures continue as corporations make land grabs in Africa and South America.

We can understand Georgism by comparing it with Capitalism and Communism. In Capitalism, relatively few people own most of the resources and get the rent, leading to unprecedented wealth and economic inequality. We have multibillionaires taking joy rides in space and hungry people sleeping in tents on sidewalks, some of the last remaining bits of the commons. Communism said to nationalize resources and use the rent for public benefit. The Communists had to kill a lot of people to nationalize resources and Communism ultimately failed because it reduced individual incentives and entrepreneurship and ability to compete with Capitalism.

Georgism is a compromise between Capitalism and Communism. Henry George said it is not necessary to nationalize resources; let the Capitalists keep their resources and tax them the use of those resources. This is called a Land Value Tax but it’s a tax on the use of all natural resources with limited supply, including such things as electromagnetic spectrum and geostationary orbits. LVT includes use of the atmosphere as a carbon dump so the carbon tax is a form of LVT. Some Georgists would now extend LVT to tax monopolies that control other things necessary for life, such as vaccine patents.

LVT reduces the price of land and thus house prices and homelessness. It reduces land speculation which is a major cause of urban sprawl and boom/bust economic cycles. LVT can promote improvement of properties as it is a tax on land only and not on buildings. A normal property tax is a disincentive to improving property as it taxes both land and buildings and may rise if a building is improved.

LVT is not really a tax; it’s the rent due to each of us for use by others of our commonly owned planet. Many LVT proposals include a citizen’s dividend to distribute the rent equally to all. The LVT revenue can reduce or replace less efficient taxes such as on incomes and sales. Since the supply of land is constant, land is “inelastic” and taxing it does not distort the economy as do taxes on incomes and sales. And since land values change more slowly than incomes or sales, LVT tax revenue is stable and predictable. Many economists consider LVT the best possible tax, or at least, the least-bad tax.