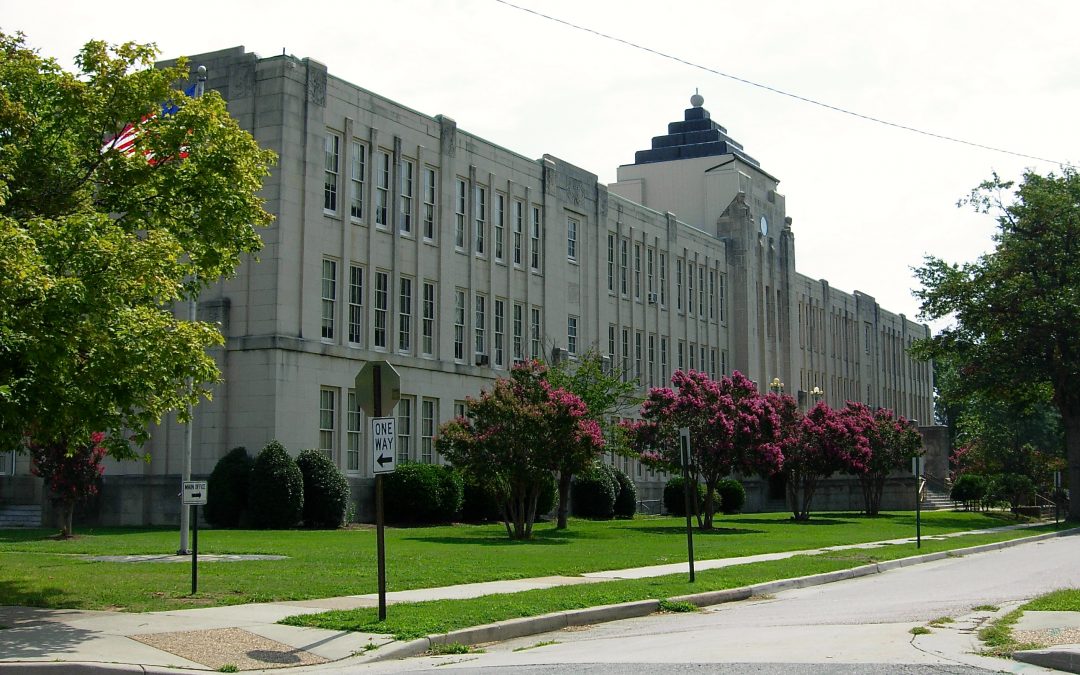 Senate Bill 472, which allows any Virginia locality to raise its sales tax 1% to fund school construction projects, passed the Senate with a 28-12 vote. This does away with the previous practice of the assembly passing sales tax increases in a piecemeal fashion. And while the bill faces an uphill battle, due to its companion bill in the House failing to come out of committee, it was a commendable effort to give local governments more control over their own governance through the use of additional tools. However, the sales tax itself is possibly one of the worst tools to use to fund our schools.

The bill’s sponsor, state Sen. Jennifer McClellan (D-Richmond), said “For many localities, they have raised their property taxes as high as they can. This gives them another option so they can sort of spread that burden through different sources.” It is unfortunate that Sen. McClellan has this perspective, as she was the sponsor of SB 725, a 2020 bill which added Richmond to the list of localities in Virginia that are allowed to levy a tax rate on land value that is separate from a tax rate on improvements.

An increase in the tax on land value is the ideal and most appropriate method of funding schools. As anyone who has school aged children can attest – school quality is among the most important criteria when selecting a new location in which to live.

The narrative tends to be that high achieving schools exist in rich neighborhoods because rich families can spend more funding the schools which result in better outcomes. But research suggests it may be the other way around – if we fund it, they will come.

All this put together shows that because we underfund teacher pay, which results in less good schools than for which demand exists, wealthy families with money are able self-select good schools and bid up the property in areas which are serviced by that school.

In other words, spending on schools is highly capitalized in the housing market, which means that funding schools through a sales tax increase is a direct subsidy given to land owners – who in many cases, especially in the most distressed parts of our communities, are institutional investors or absentee landlords – by the people living, working, and buying things in our communities. This is the exact opposite impact that we want, especially as small businesses continue to struggle returning from COVID and consumers are feeling the impacts of inflation.

Sen. McClellan suggests that we have squeezed as much as we can out of property taxes. While a land value tax is an obvious improvement over property tax, it doesn’t seem to be even true that we cannot raise more revenue through property tax in a just and equitable way. It is common to think that property tax can separate poor people, particularly poor people of color, from their homes and that increasing that burden will unfairly target them.

But as a recent study by Urban3 shows, we are already doing that. We are systematically overburdening poor people in our property tax assessments and collection. One obvious example is what Urban3’s principal, Joe Minicozzi, calls the “J-curve” – this is the tendency for assessors to overvalue low value homes and undervalue high value homes, moving all values towards the mean. Over time this has resulted in a significant compounding effect that means that the burden of local taxation falls unfairly on owners of poor land; this is a real, observable manifestation of the legacy of red lining, still alive in our communities today.

Funding our schools is an important task for Virginia. As the same NBER paper points out, school spending has a permanent impact on the quality of our student’s lives. We should not abandon our responsibility to ensure that the students of Virginia receive the best start to life that we can give them. But a sales tax is not the answer.  A tax on land value is the most just and progressive form of taxation, as it expects those with the most valuable – and therefore most highly desirable – locations to fund the largest share of our local public goods.