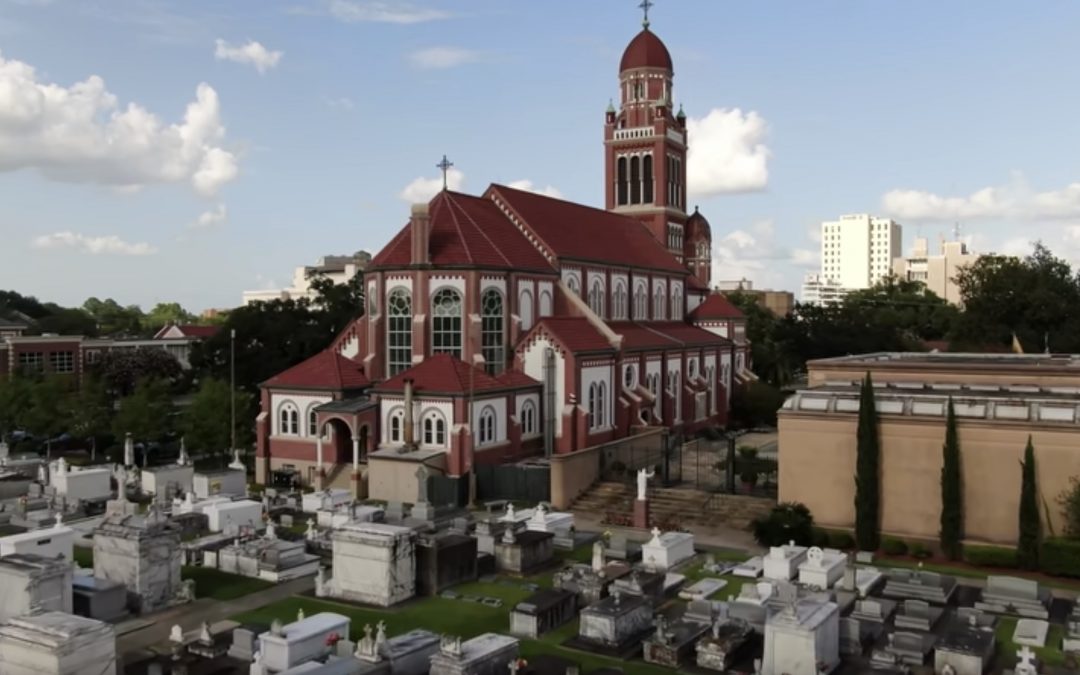 Strong Towns, through its consulting arm: Urban3, analyzed dozens of cities and proved that car-centric towns and suburbs are a net drain on local revenues. Downtowns that are walkable, or even better, use mass transit, generate vastly more revenue, every time. Urban3 – https://www.urbanthree.com/ – uses heat maps to show this in this 10-minute Not Just Bikes video: https://youtu.be/7Nw6qyyrTeI.

The company describes itself as:

Urban3 is a consulting company that helps cities better understand the economic impact of development. They have worked with many American cities to better understand and visualize the costs of development, and uncover which properties are productive, and which are not. Some municipalities have been willing to share that information, and it has provided a fascinating glimpse into the financial problems caused by sprawling car-centric suburban development.

America, and to a lesser extent, Canada, made an historic mistake of relying on cars and not people that is now bankrupting cities all over the country. It’s an insidious, rarely acknowledged choice, and so pervasive that it’s not obvious until you really look at the data. Unmentioned in the video, but a partial solution, would be congestion taxation. This would discourage driving, provide funding for mass transit, and allow taxes of productive activities like work to be decreased. It could begin to reverse the car-dependent culture that is sapping the national account and dividing and polarizing broken communities all over the country, a political win for the nation as well as an economic one.

But the best solution is to move away form cars, tax the land, and bring people closer together towards a walkable, bikeable, and ultimately livable city. The Land Value Tax i sexplained by Strong Towns here: https://www.strongtowns.org/landvaluetax.